Rev. Adam Hamilton with guests Rev. Yolanda Villa and Rev. Darryl Burton reflect on race, their experiences with police and what is needed to heal racial divides in America. This video was shared in church services Sunday, July 10, 2016, following the brutal assassination of police officers in Dallas and protests nationwide of recent

Three pastors in one of the largest churches in the Kansas City metropolitan area are talking about racial tensions and traffic stops.

The conversation was part of a Sunday service days after black men were killed by police in Louisiana and Minnesota and the shootings that killed five police officers in Dallas.

Rev. Adam Hamilton, the senior pastor at Leawood’s Church of the Resurrection, said he and two other pastors had different experiences when they were pulled over. Those experiences led to a video he showed the congregation last weekend.

“I shared my story. Two of my pastors shared their story,” Hamilton said.

He said when he was stopped, it didn’t seem to be a big deal.

“I shook his hand and we had a nice, cordial visit,” Hamilton said.

Rev. Darryl Burton and Rev. Yolanda Villa, both of whom are black, said they didn’t have the same experience.

“I was, yes, anxious, and a little bit afraid,” said Burton.

“I can’t even begin to describe the fear, the kind of torment that rose inside of me,” said Villa.

“I can’t say this is true for all white people, but I can say for many white people, our natural tendency is to dismiss or rationalize whatever happened, or there must have been something else that happened before that,” Hamilton said. “The aim in the video was really to help us, just to be able to understand a little bit more about the African American experience and to be able to say things as a white person that might be able to speak to other white people about, 'This is the experience that people have.'”

The accounts on the video were part of a much larger conversation at the church Sunday, but the news that a white pastor and two black pastors had different experiences in traffic stops drew attention and reaction.

“Some of our police officers are, like, ‘Gosh, you know, we’re already feeling under attack and then, you know, you put out a video like this,’” Hamilton said. He said he’s also received notes from people who said they didn’t like the message in the sermon.

He said he’s also heard from black congregation members who said they appreciated that he gave voice to their experiences.

Hamilton said he hopes he can help reduce everyone’s feelings of defensiveness and just get people to understand how the other side feels.

"I think it's important to speak out," Burton said.

All three pastors asked for empathy for all sides. 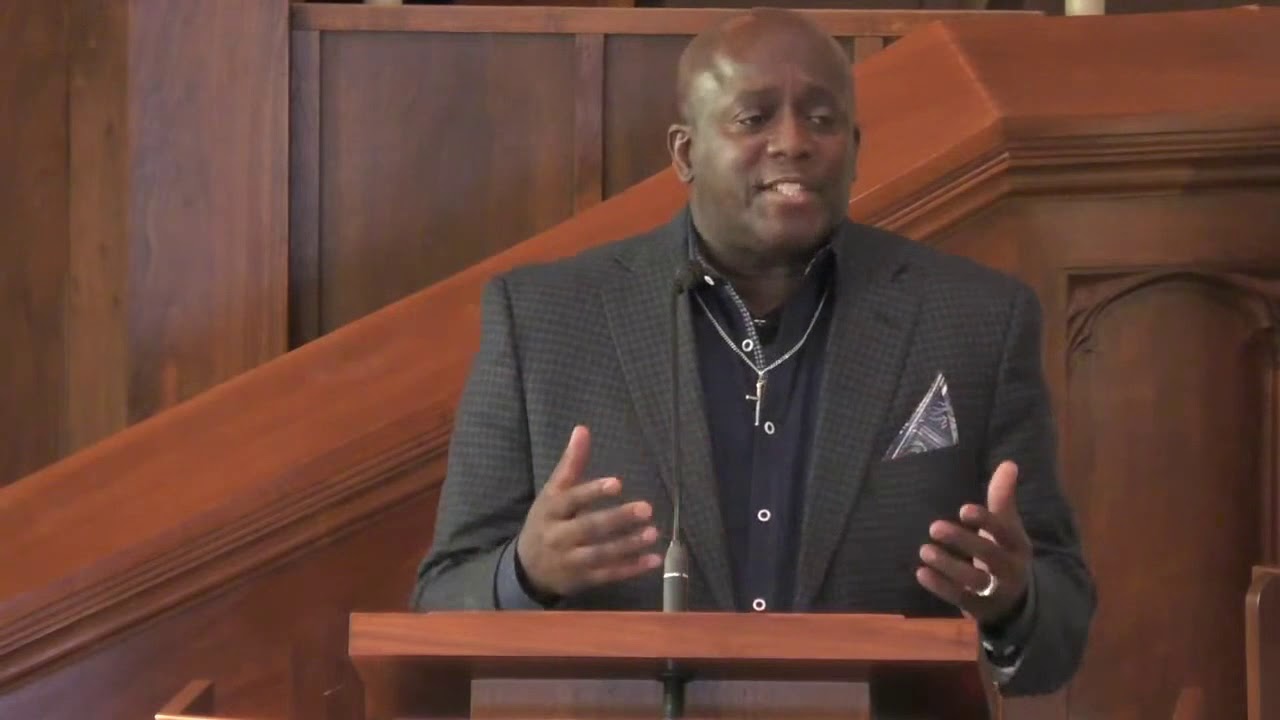